Apology to our authors, customers and site visitors!

Over the last 10 days our sunpenny.com domain received the equivalent of a "denial of service" attack when tens of thousands of email spams were sent out by a hacker who broke in to our server. We apologise to anyone who received these spams; they did not come from us! As a result our server was blacklisted by major servers around the world and our technical people spent a lot of time sorting it out, as we ourselves did with the mop-up afterwards. Now fixed, we hope!

We had to shut down two of our email addresses for a while. If you sent us an email between the 18th and 28th of September and have not received a reply, please send again.

You may have noticed you could not reach our site on and off during that time, or that you ended up facing the Sunberry Books division instead of our main site, which is our default page. Sorry about that too!

And no, it wasn't a personal attack - they simply use software to range the internet looking for passwords it can break, and then they're in. We do NOT understand what kind of people DO this! They steal our resources, blacken our listings and our name, and apparently do not care. Our security has been hugely tightened now, and hopefully their software won't find a way in again. Personally, we'd like to see these people hunted down and jailed for life, but ....!
Posted by Jo Holloway - MD, Sunpenny at 07:01 1 comment: Links to this post

Rose & Crown has its own blog now!

Great news! Our romance imprint, Rose & Crown, is now blog-ready. Check it out here! Keep up to date with us as we approach the launch of this imprint.

And by next year, our boating and sailing imprint will also be blogging - Boathooks Books.

Anchored and Free!
Jo
Posted by Jo Holloway - MD, Sunpenny at 15:00 No comments: Links to this post

Hello everyone! I can't believe it's so long since I blogged - and that once again, I'm blogging "off-topic", but both issues here have my passionate attention.

First: I am reminded that tomorrow is the 11th September, and we will all be remembering where we were when we learned of the incredible aeroplane attack(s) by Muslim terrorists, on Americans and many, many other nationalities. Me? I was at the time living temporarily in a small flat in The Strand, outside Cape Town, South Africa. Andrew telephoned me from Hartbeespoort to tell me to turn on my television; the first plane had hit the Twin Towers and at the time no-one had realised it was a terrorist attack - but as we watched, the second plane hit, and it slowly dawned that this was no accident. And gradually the news came in of the other two planes. The world was in shock; I was certainly in shock - physically and mentally and emotionally. My soul was incredulous, and the pain lasts through to this moment, and every moment I think about it.

And this is just days after the reminder of something equally horrific that happened in Rhodesia, September 3rd 1978 - the deliberate shooting down of a passenger Viscount at Kariba, by Joshua Nkomo's ZiPRA terrorist forces - and then, on the ground, the slaughter of the survivors.
Perhaps, having been in the forces during the Rhodesian terrorist war, and through this appalling demonstration of indiscriminate hatred for innocent civilians (and the world's indifference!!!!), I was predisposed for this attack on American soil to affect me so deeply. Either way, the beginning of September holds three things for me: my mother's birthday, the Viscount (I was acquainted with the pilot), and 9-11.

The circle of life, and death. The insanity of hatred, the treachery of politicians, the tragedy of life cut short ... and yet the continuation of life, through birth.

Please remember, with me at this time, the families of the victims, and pray for the perpetrators.

NEXT: Following on to my previous off-topic delight about my grand-nephew: Meet Ethan! 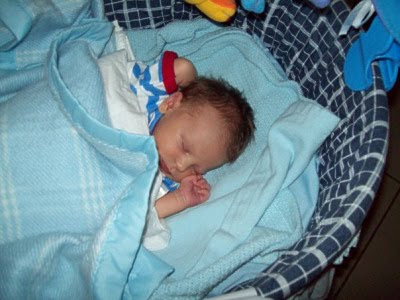 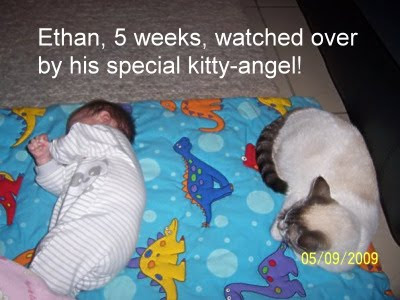 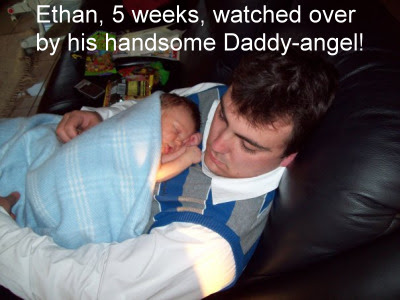 I promise the next blog will be on topic: PUBLISHING!
Posted by Jo Holloway - MD, Sunpenny at 08:54 No comments: Links to this post